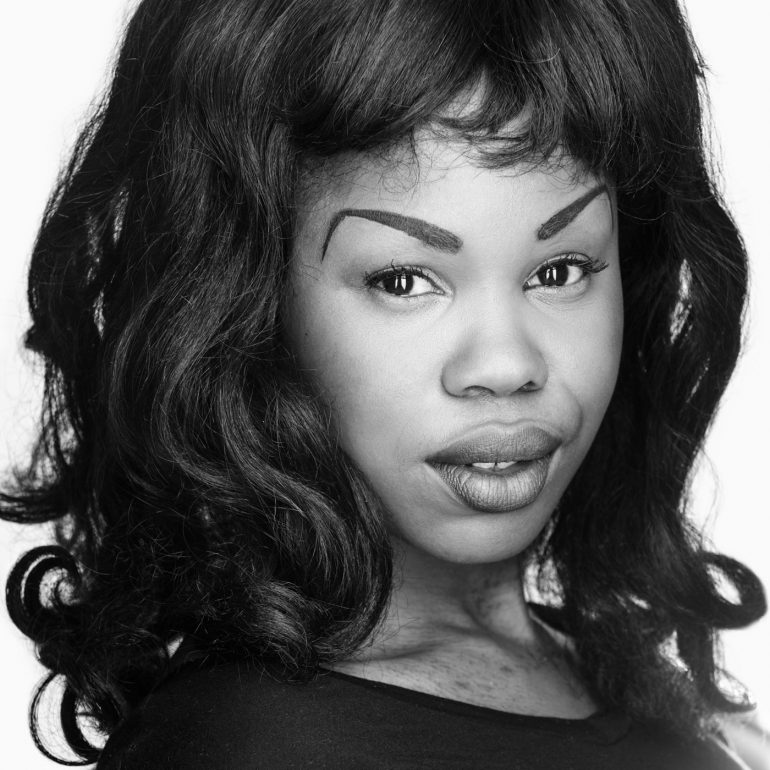 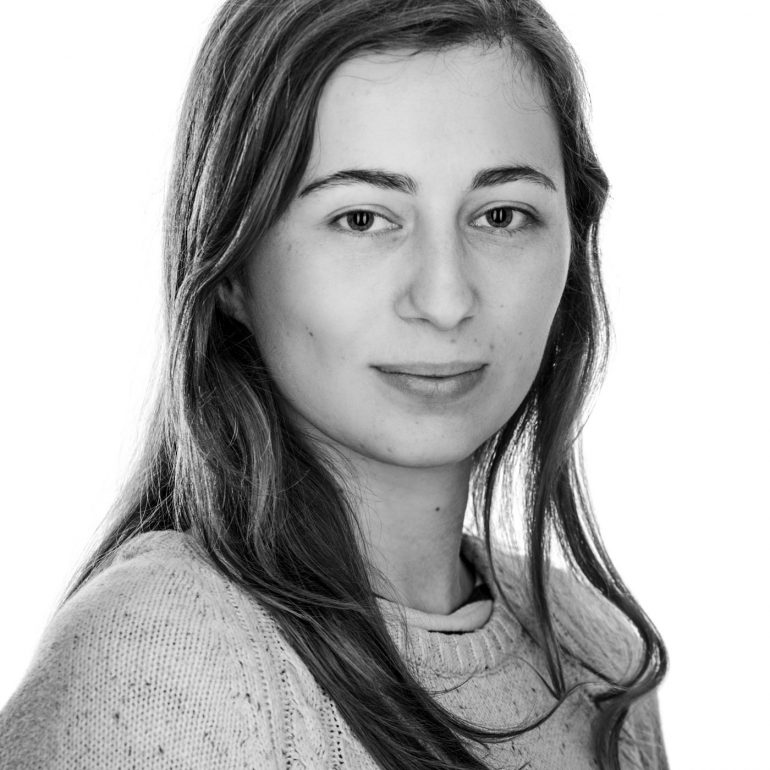 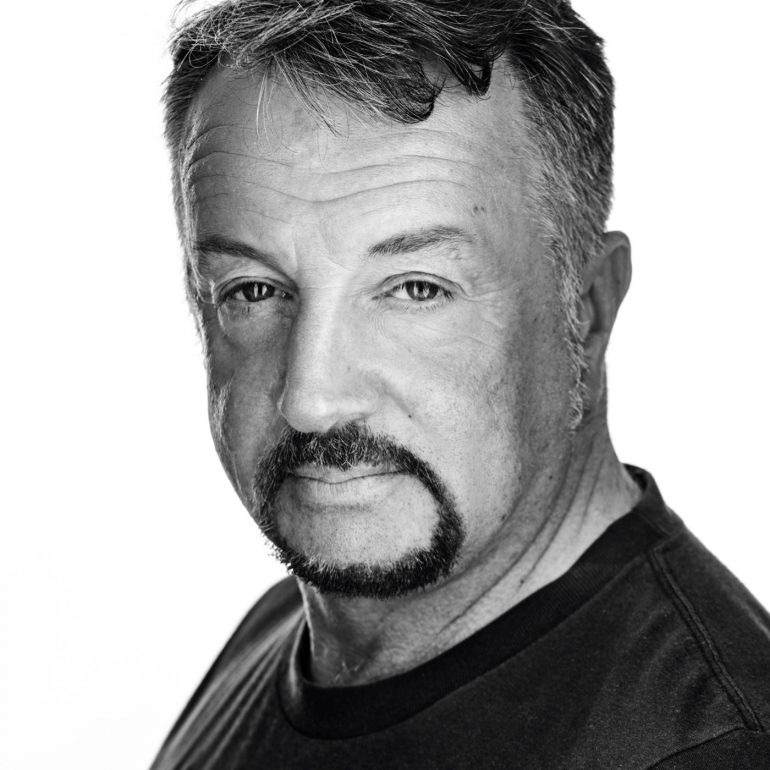 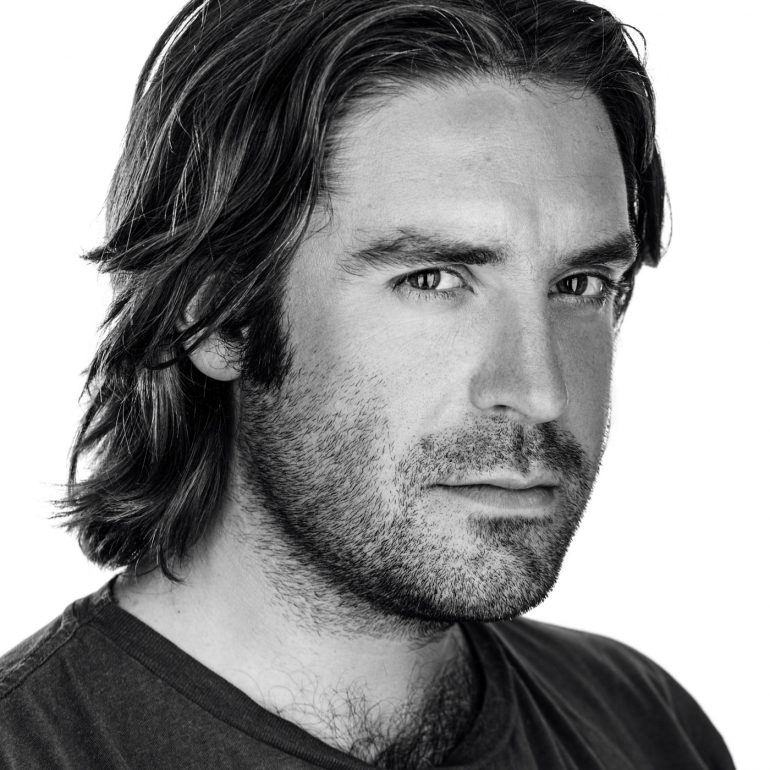 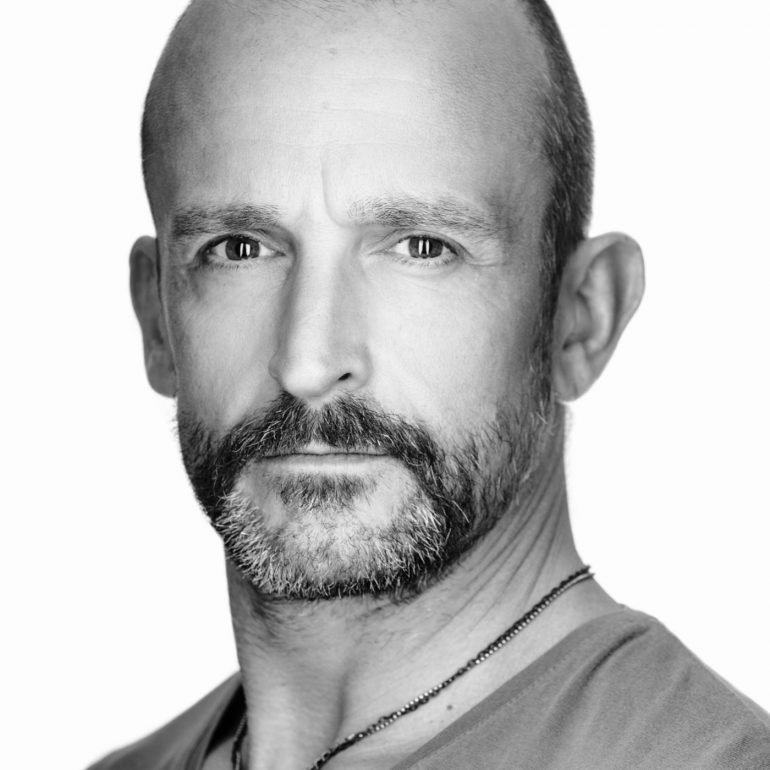 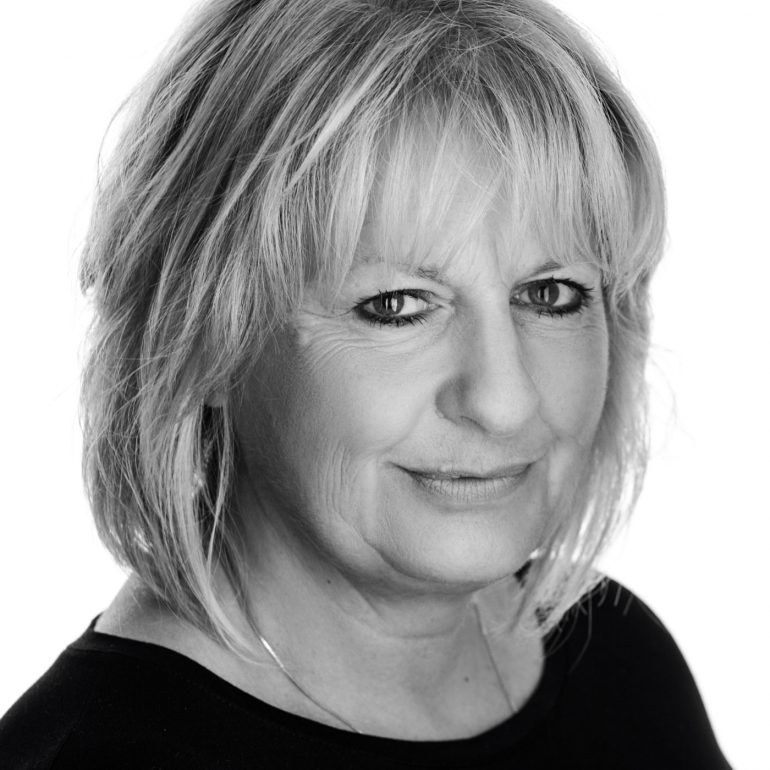 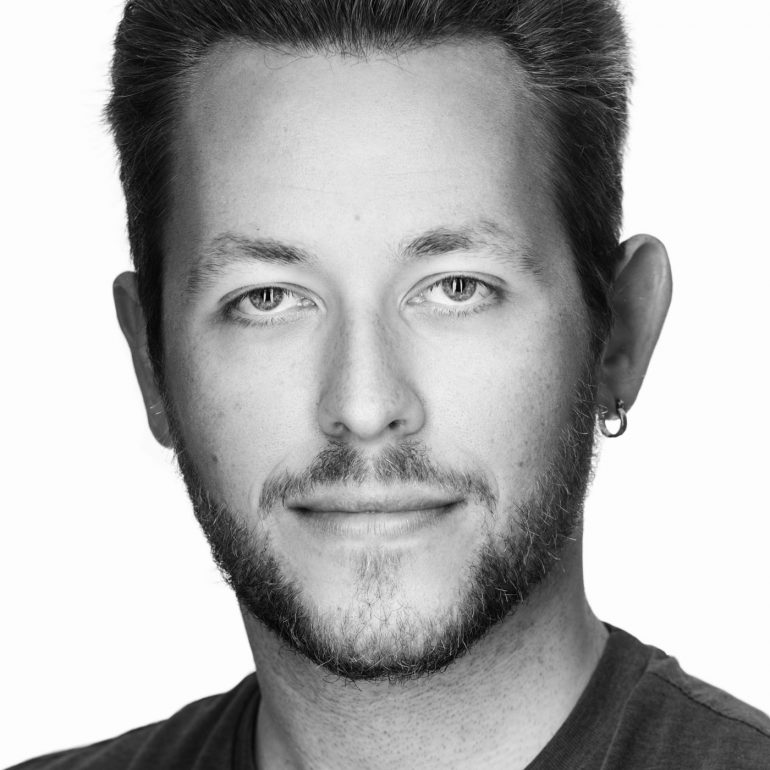 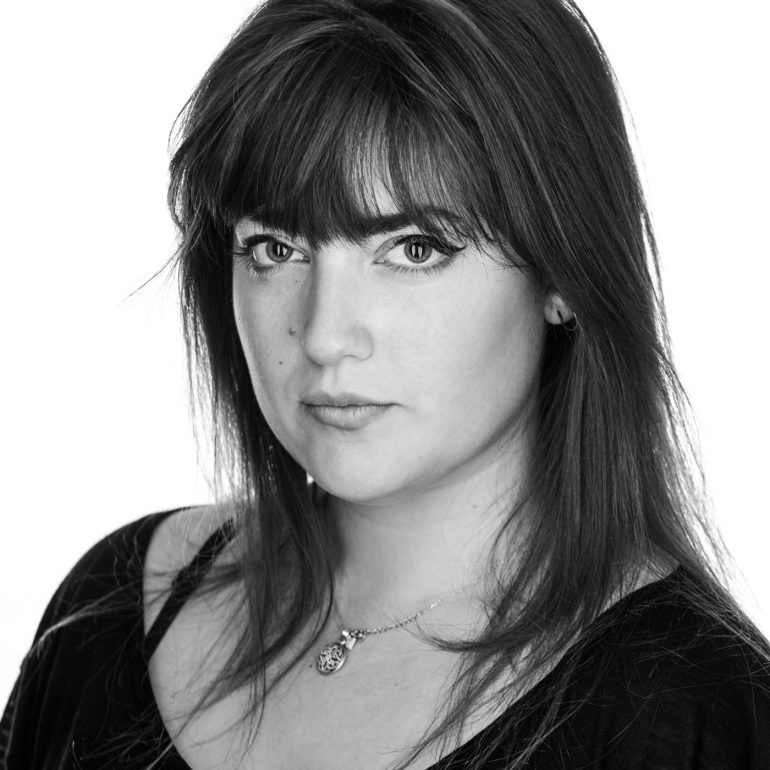 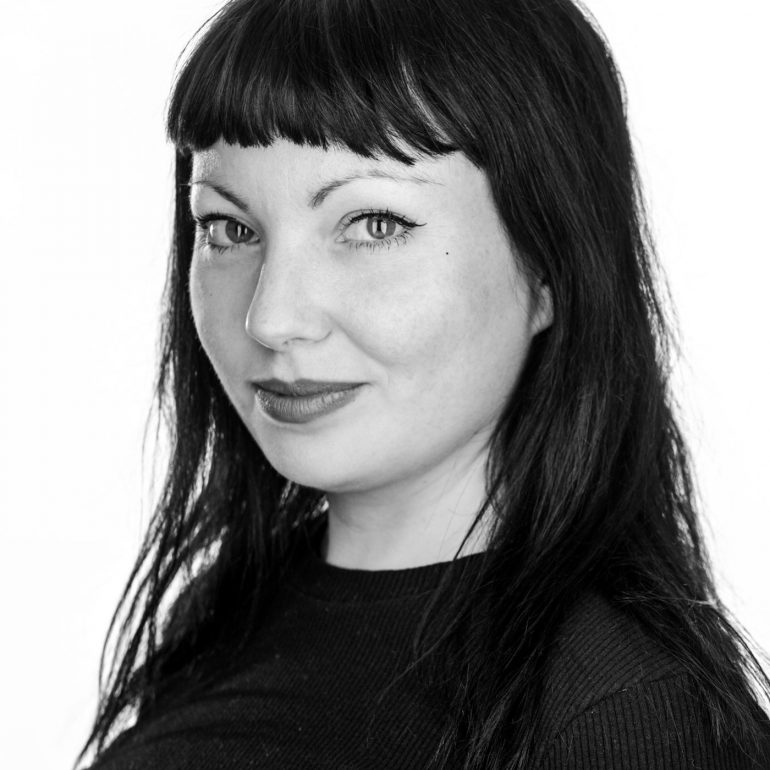 I photographed the actors headshots for the New Venture Theatre's up coming production of 'Elephant's Graveyard' in my studio recently. The director, David Eaton, wanted a uniformed look, so I kept it simple and shoot with one look and set-up in the studio. I used one light on the backdrop and 2 large soft boxes firing at each other with the fall off hitting the actors face. Shooting at f8. As there are 13 cast members in this production, getting them together for a shoot was going to be difficult - so I photographed them before a rehearsal. Time was a constraint, which meant no time to spend with each actor, so there was an added bonus of needing to connect quickly with them.

It is the story of a tiny town in Tennessee 1916,  it will experience the greatest show on Earth. Combining historical fact and legend, this poignant and revealing play sheds a harsh spotlight on mankind’s lust for spectacle, violence and revenge.

From model to actress Atalanta has been photograp

Load More…
From model to actress Atalanta has been photograp

My first gimbal shoot today, it's the start of a b

Brighton you are beautiful at 5am ❤ Shoot in Cam

Lighting test on myself today with a new ring ligh

Throwback! 2 yrs ago @lonnyvonpop and I created

In-between lockdowns I worked with @yameemandem to

@emmafieldendesign Is back and we have started sho

Testing our audio setup in the studio with @moa_th

A very lovely musican trekked over from Canterbury

The many faces of Culann Smyth How different ligh